Gzip is a file format and a software application used for file compression and decompression. The program was created by Jean-loup Gailly and Mark Adler as a free software replacement for the compress program used in early Unix systems, and intended for use by GNU (the "g" is from "GNU"). Version 0.1 was first publicly released on 31 October 1992, and version 1.0 followed in February 1993. (source: wikipedia)

Bzip2 is a free and open-source file compression program that uses the Burrows–Wheeler algorithm. It only compresses single files and is not a file archiver. It is developed by Julian Seward and maintained by Federico Mena. Seward made the first public release of bzip2, version 0.15, in July 1996 (source: wikipedia)

Brotli was first released in 2013 for off-line compression of web fonts. The version of Brotli released in September 2015 by the Google software engineers (source: wikipedia)

Base on brotli, gzip, xz and bz2 compression testing by Jeroen Ooms.

I recommend to use brotli with static text content (html, css, js, svg, json, xml, rss, etc...) at level 4 is enough and use gzip for on-fly (dynamic) content. 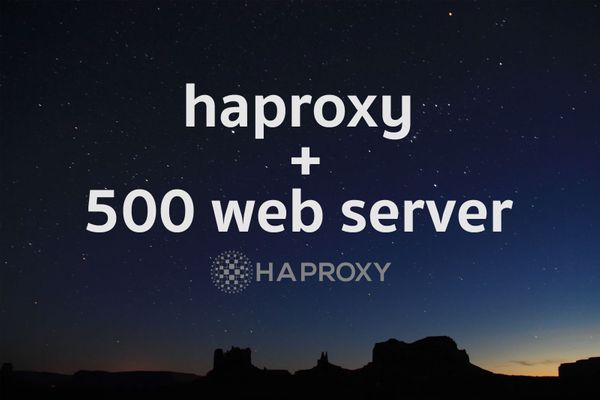 I know that crazy. I just try some thing crazy. It can be done technically, but not work with a number of upstream server. J 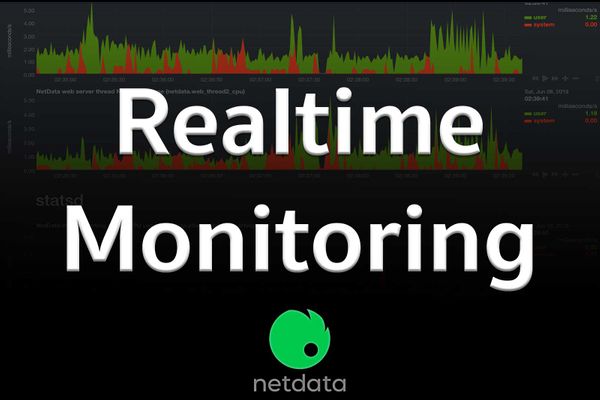 I looking for a realtime server monitoring tool and found Netdata is not bad. Netdata dashboard NetData is a system for distributed real-time performance and health monitoring. It provides unparalleled