Since OBS version 25.0 released, few day later version 25.0.1 was released. it is some hot bug fixed.

OBS v.25  has many bug fixed and new feature was added, especially SRT protocol! I test SRT protocol with wowza streaming server. it is quite simple to use. 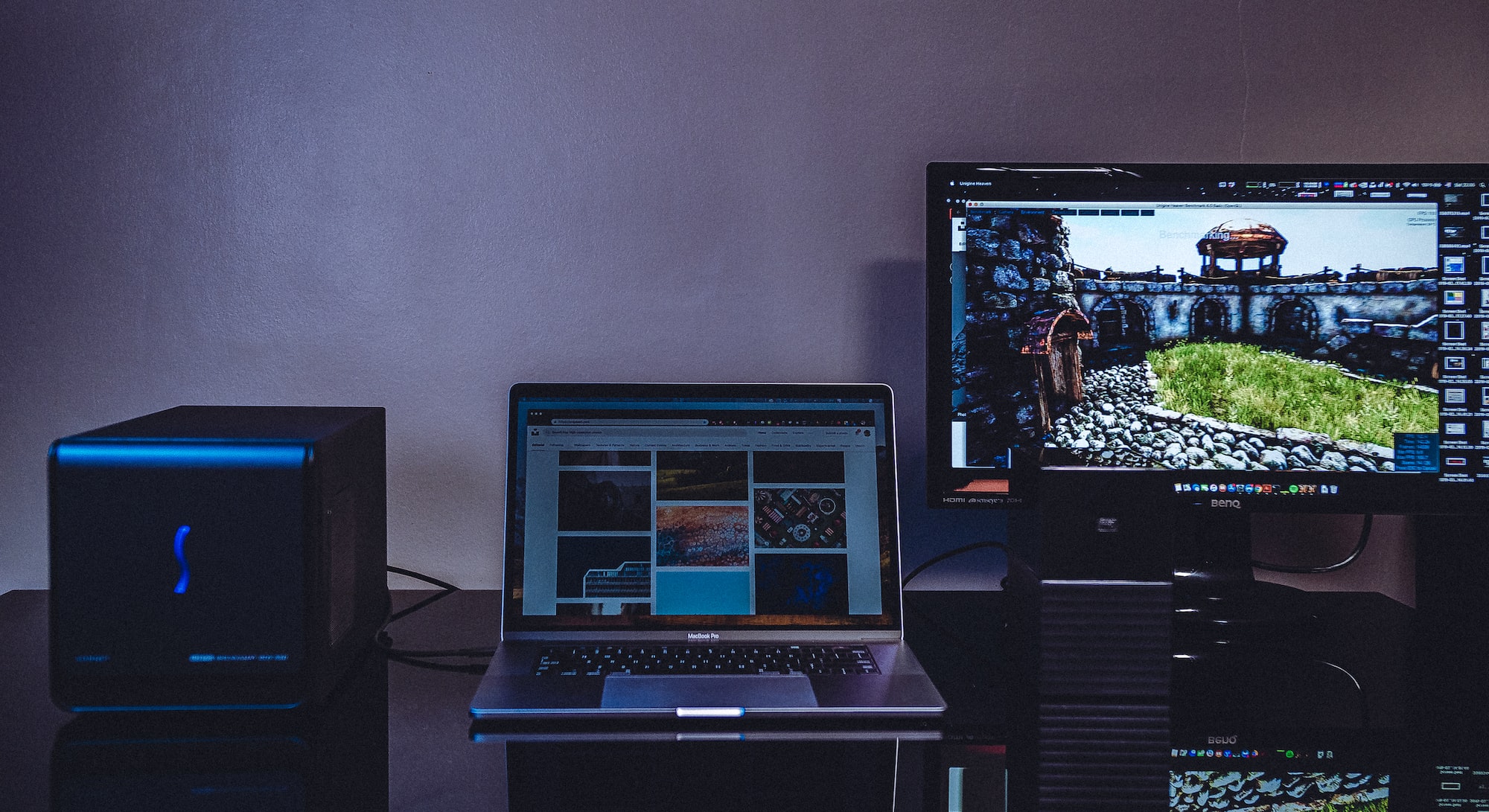