below is change lists from Wowza Streaming Engine 4.8.0 Release Notes 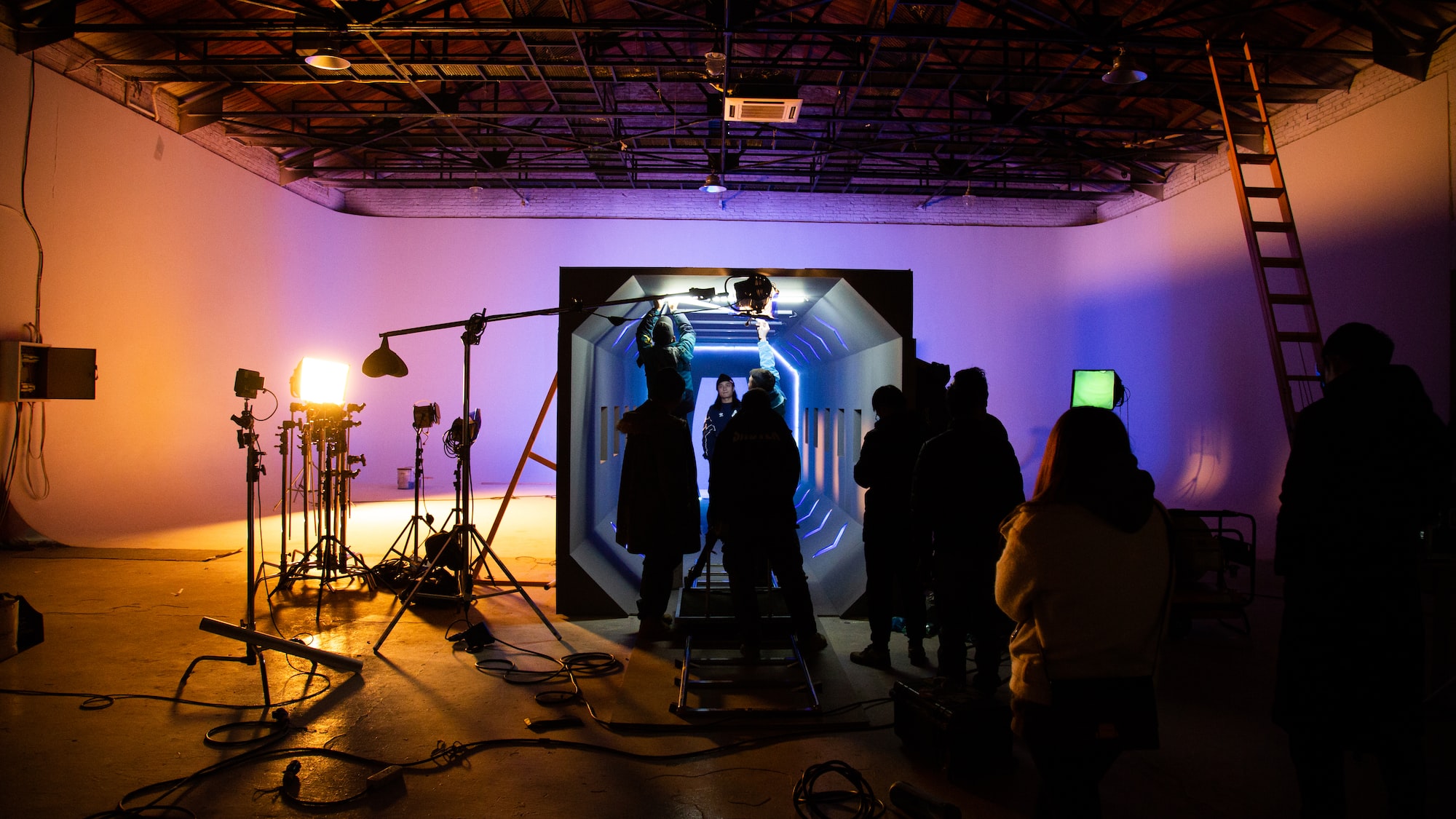 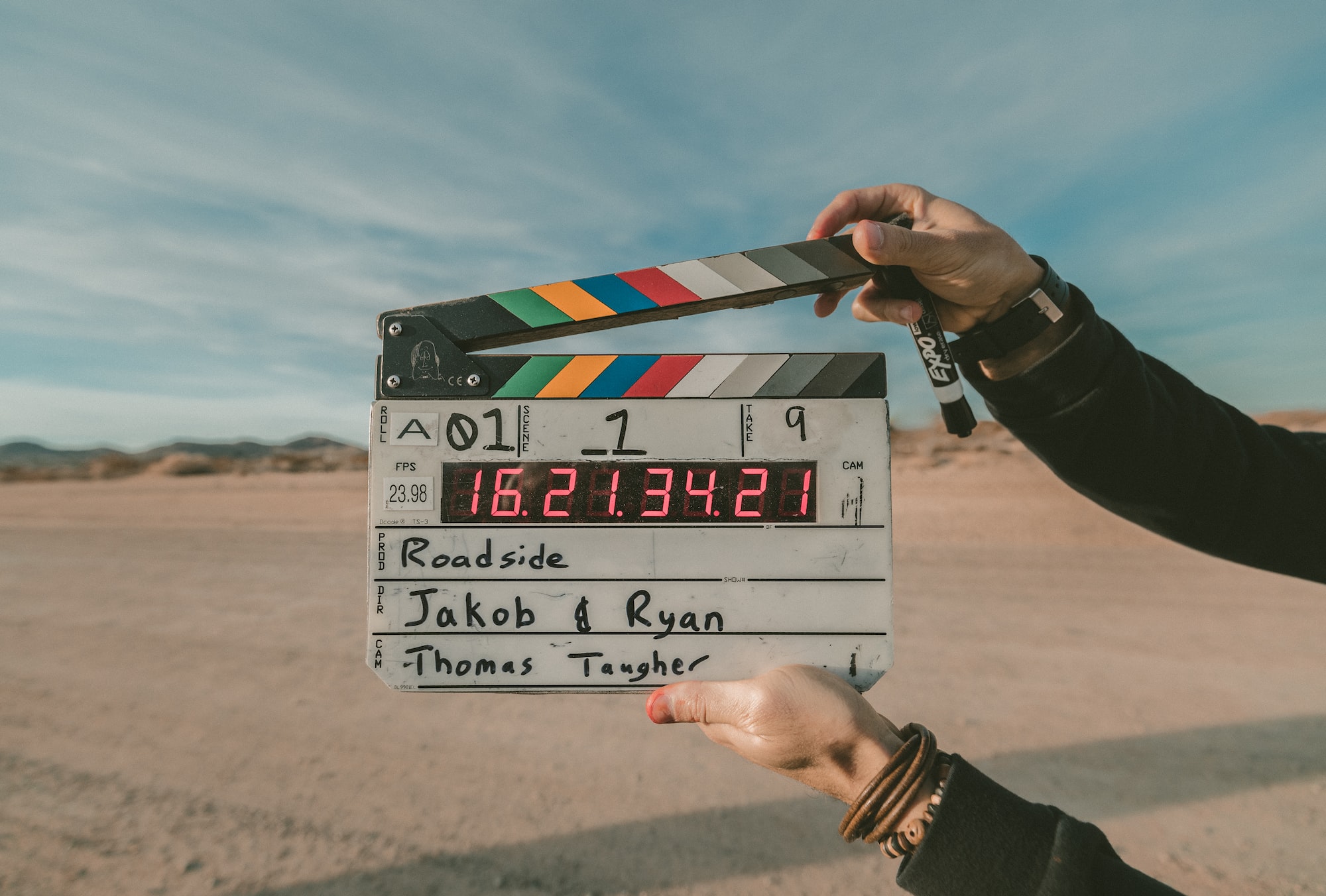 I love long take shot (long scenes) in movies. It shows the hard work and team work. In most cases, this type of scene usually requires a wide area, but